Nintendo (NTDOY) opened at $37.61 today, $0.24 cents above the hype of the Pokémon Go launch which sent the stock rallying to $37.37 last summer. But why is it a big deal for the Japanese video game company to be back up near last summer’s high?

The Pokémon Go hype never should have sent investors to buy up shares of NTDOY. Pokémon Go is not a Nintendo application; there isn’t a Nintendo logo to be found anywhere within the app itself. In a statement released by Nintendo last July they clarified this misunderstanding.

But even if you fell for the misguided investor hype of buying last summer, you may soon have a nice profit on your hands. Nintendo has had a very good year and there are no sign of them stopping.

RELATED: You Lost Money in the Markets Last Year, Here’s Why…

March 3rd of this year the big N launched their newest console the Nintendo Switch. The system has been a hit ever since, out selling it’s competition and selling out with retailers. On March 31st the Nintendo Switch had sold 2.74 million units. The system launched with an equally successful game title The Legend Of Zelda Breath Of The Wild. This combination has put Nintendo back on the minds of every gamer and profits back in the company’s treasure chest. This is just the beginning for the new console, more games including new 3rd party titles are rapidly approaching their release dates and the profits should continue.

The annual Electronic Entertainment Expo (E3) is next month and Nintendo will be showcasing their ‘Mickey Mouse’ of intellectual properties: Super Mario. Super Mario Odyssey is a Nintendo Switch exclusive due to launch this holiday season. Super Mario always brings the sales in from around the world, this new Mario game is sure to bring the profits. The company will also be showing off another IP exclusive, Splatoon 2 which has a large Japanese fan base and will launch this July. You can expect to hear more about these anticipated game and other plans Nintendo has in early June at the E3 conference. We expect the hype that comes from Nintendo at E3 will also help rally the stock. 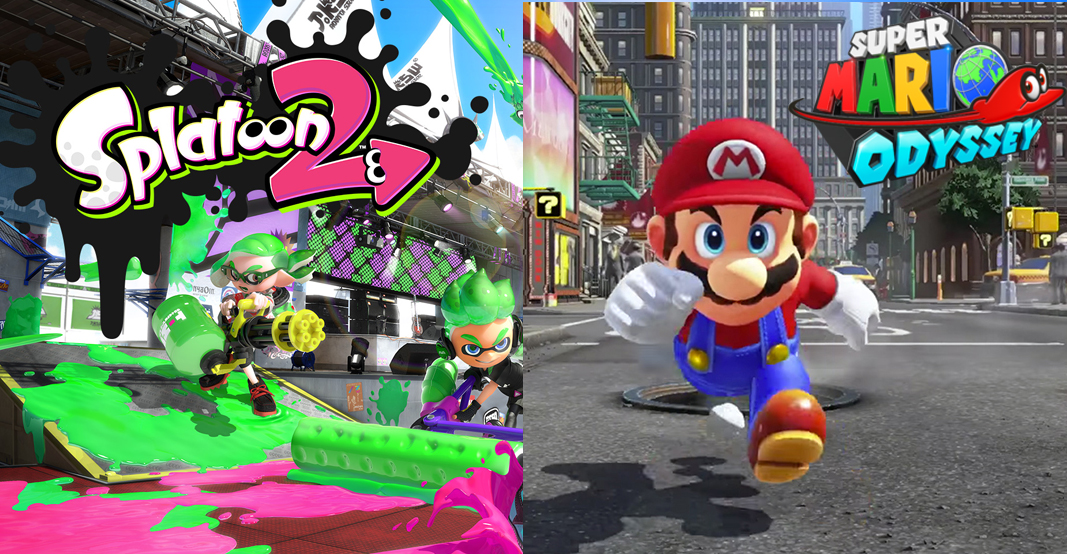 Nintendo has also released three smart phone application games; that unlike Pokémon Go, they actually do own exclusivity to. There are also plans for more mobile apps on the way. The recent news of the Zelda mobile app has set the internet ablaze with people wanting to know more. Little is known about the Zelda app or how it will work or even if it will be profitable. There are fan theories, but Nintendo is very secretive about what the Zelda app will be. The Zelda app is due to release this year, but not before their Animal Crossing app. Little is known about both, and it will be interesting to see how Nintendo plans to monetize these mobile games.

After the investor hype and misunderstanding of the Pokémon Go fiasco, I won’t get caught up in the hype of a mobile app until I know more about it. And neither should you. We should know, who profits from the app? And how have they monetized it? I am long for NTDOY and I am very excited of their potential with the new console and mobile applications.

Disclosure: I/we have no plans to initiate any positions within the next 72 hours.
I wrote this article myself, and it expresses my own opinions. I am not receiving compensation for it. I have no business relationship with any company whose stock is mentioned in this article.
Editor’s Note: This article discusses one or more securities that do not trade on a major U.S. exchange. Please be aware of the risks associated with these stocks.